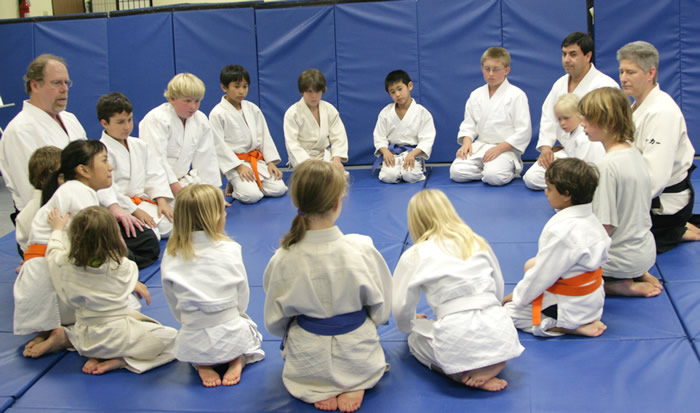 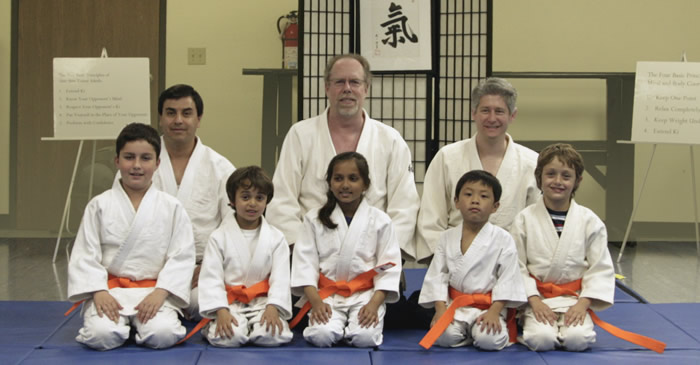 January 10, 2010 : Sunday morning after our New Year's Senshin no Gyo (water misogi) at Dana Point Harbor and Sokushin no Gyo (bell misogi) at the dojo.