September 18, 2009 : Students in the children's Aikido class posing with Alan Nguyen prior to his departure for freshman year at UCLA. 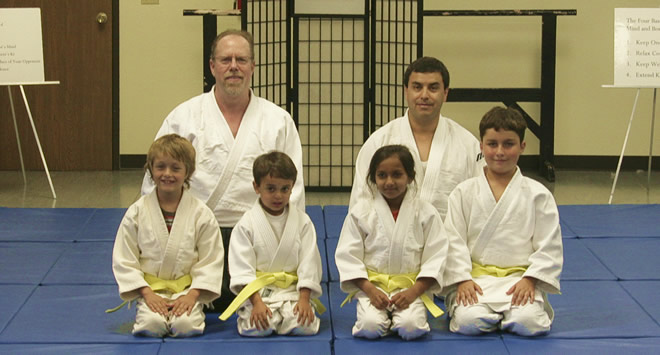 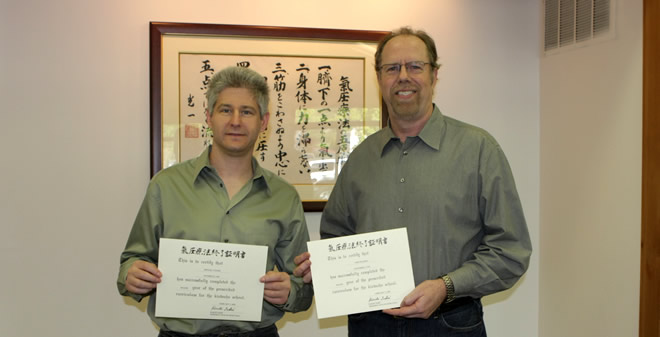