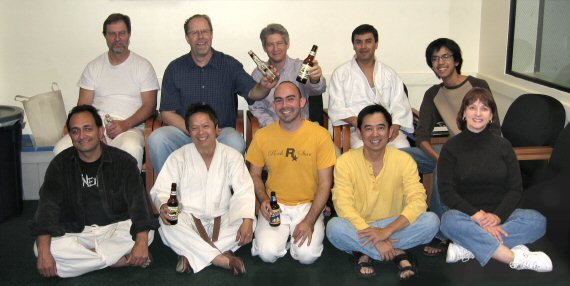 October 28, 2006 : Timothy Liptrot (in the red shirt), a member of the Menai Ki Society, dropped by with his three mates during their tour of the USA. After a night in Laguna Beach they continued on their way to San Diego and Las Vegas before returning home to Wales. Their other stops included New York, San Francisco, Yosemite, Monterey and Los Angeles. 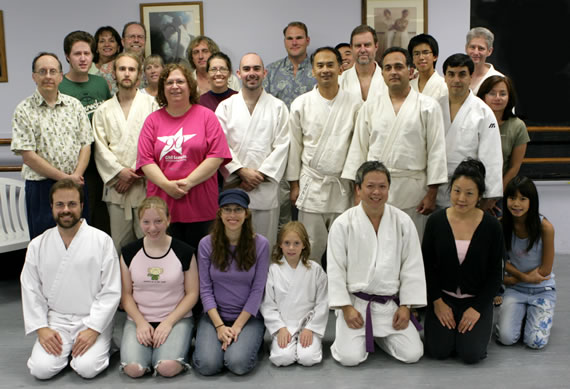