May 21, 2004 : A week of advanced test preparation sessions for instructors from the United Kingdom and Canada. Taught by Louis Sloss Sensei, Chief Instructor of the Oregon Ki Society. 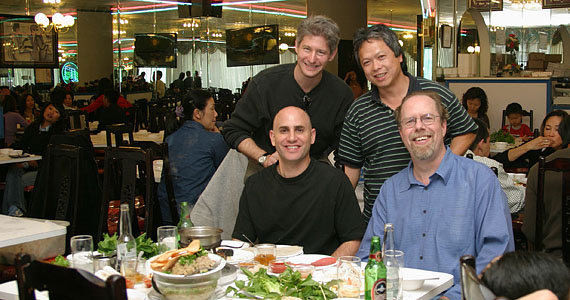 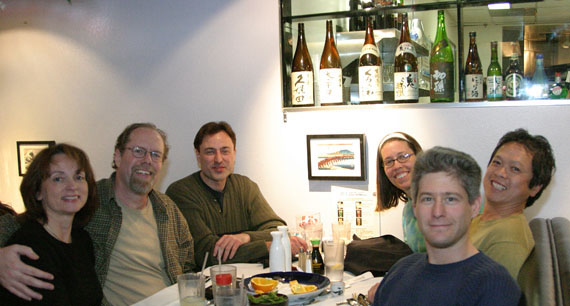